I still have a very long way to go and believe that I can get better, really want to do well in 2024 Olympics: Srikanth Kidambi | Badminton News – Times of India 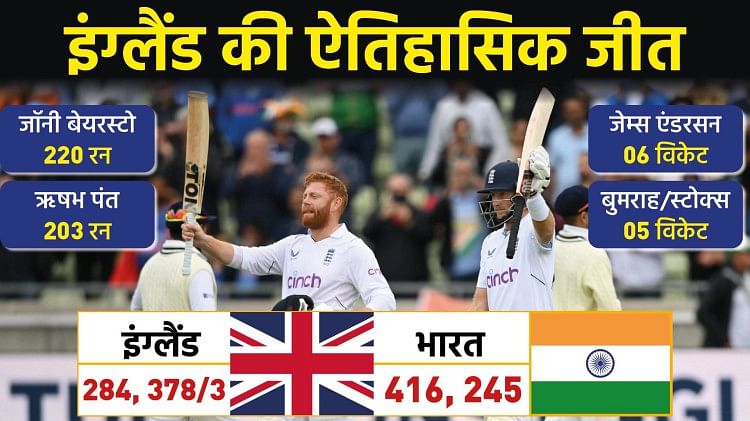 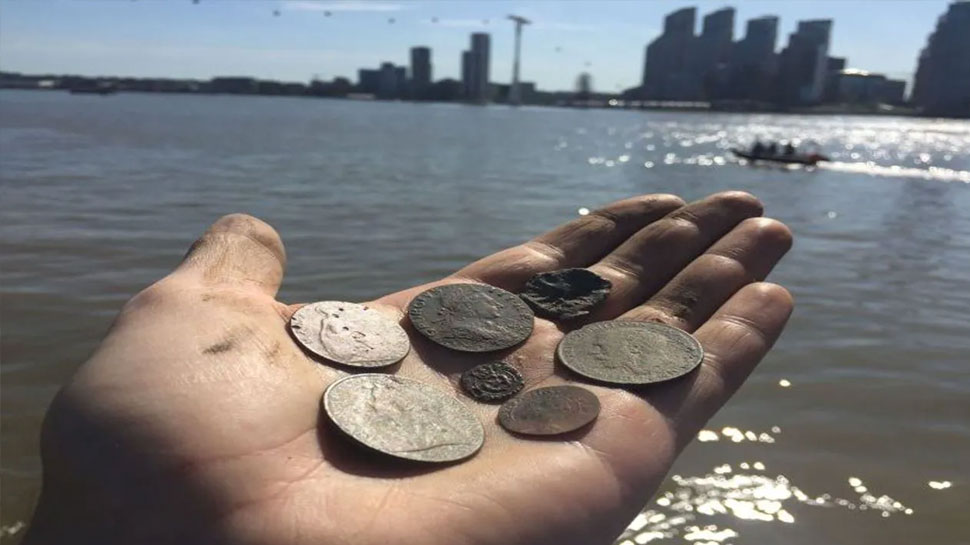 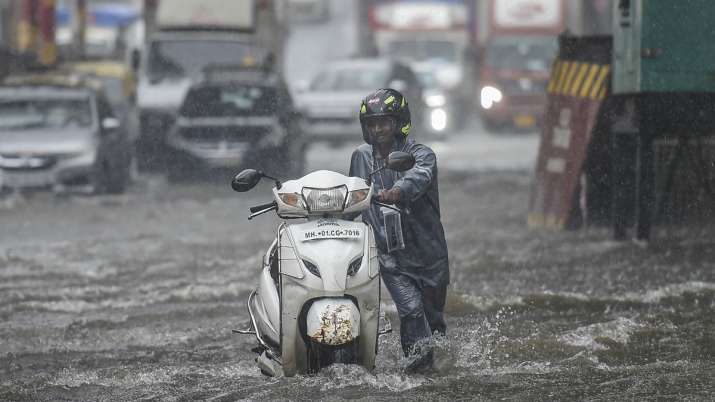 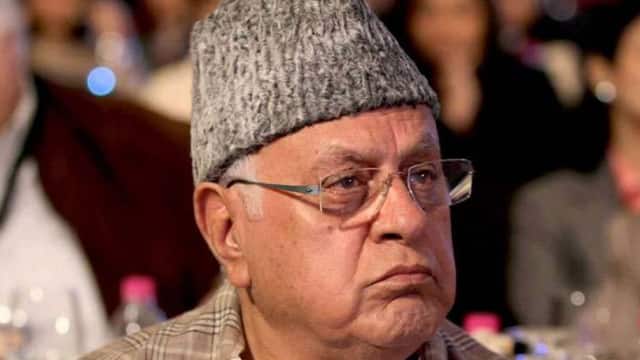 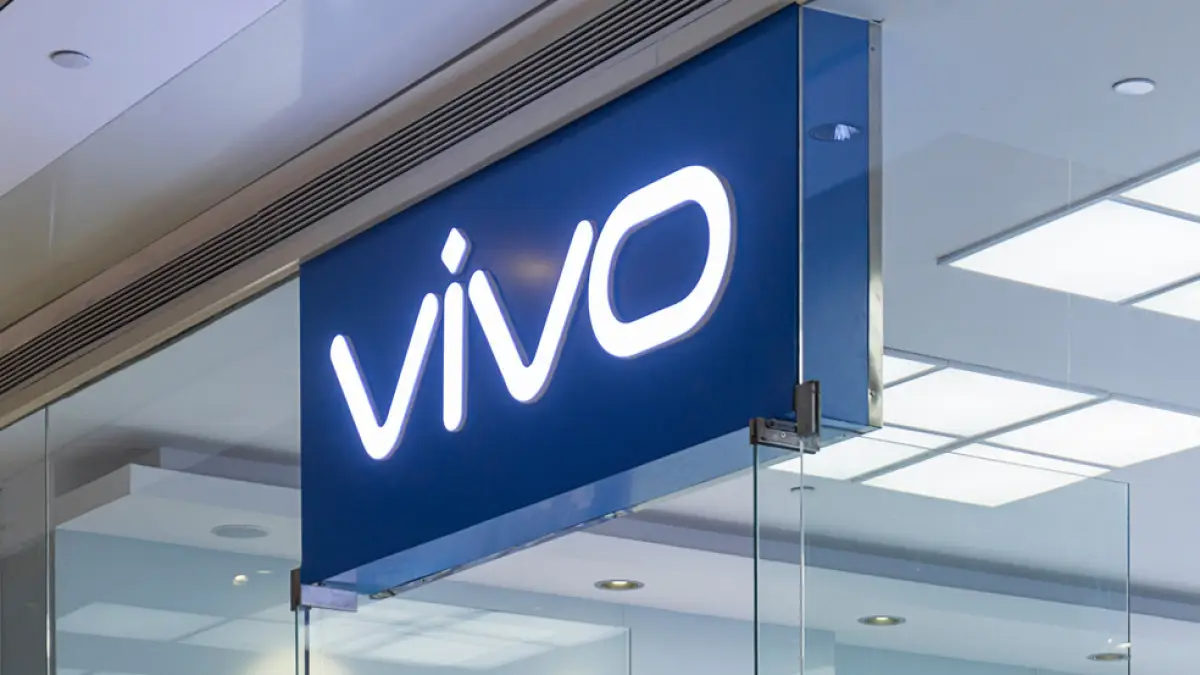 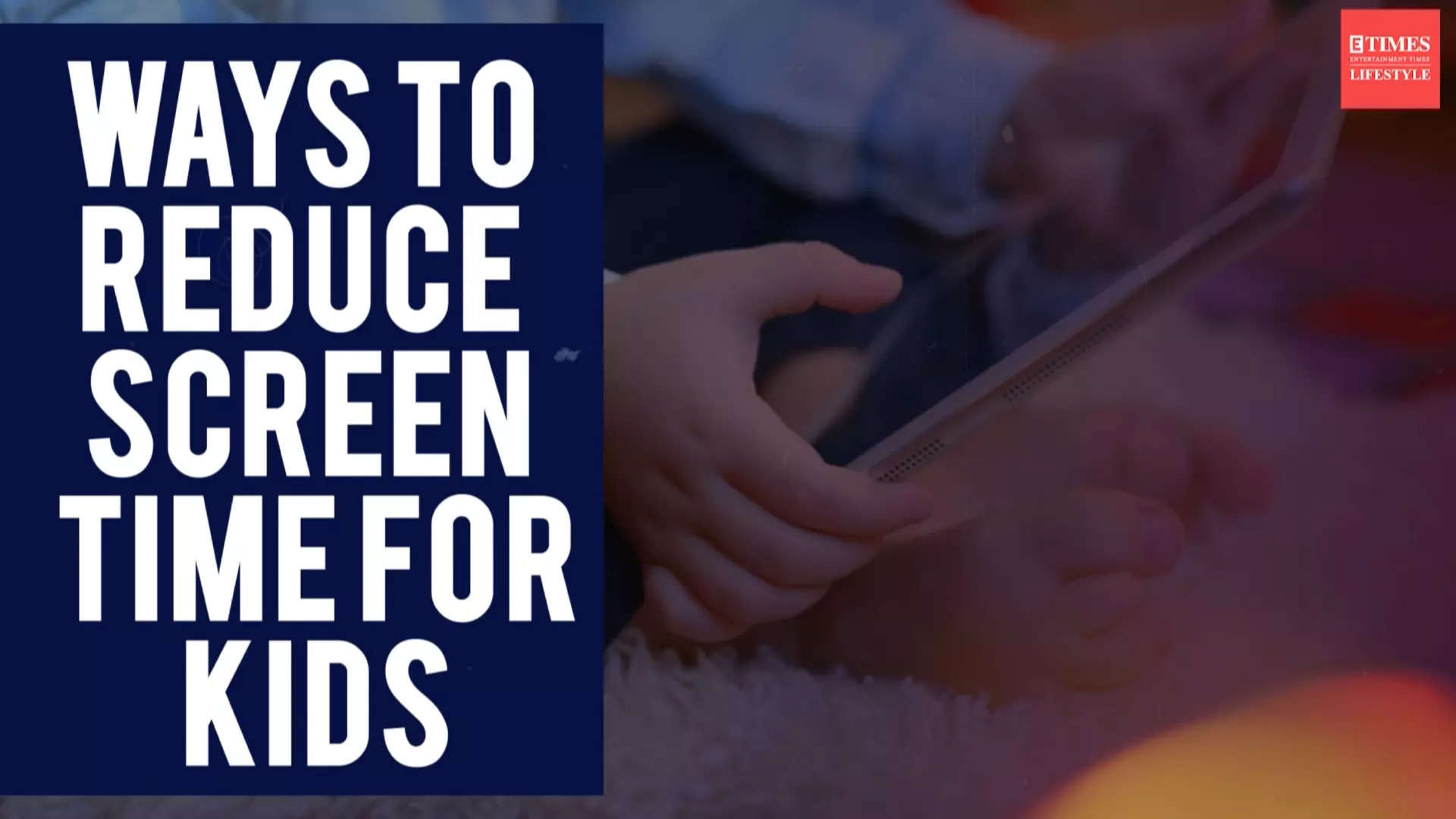 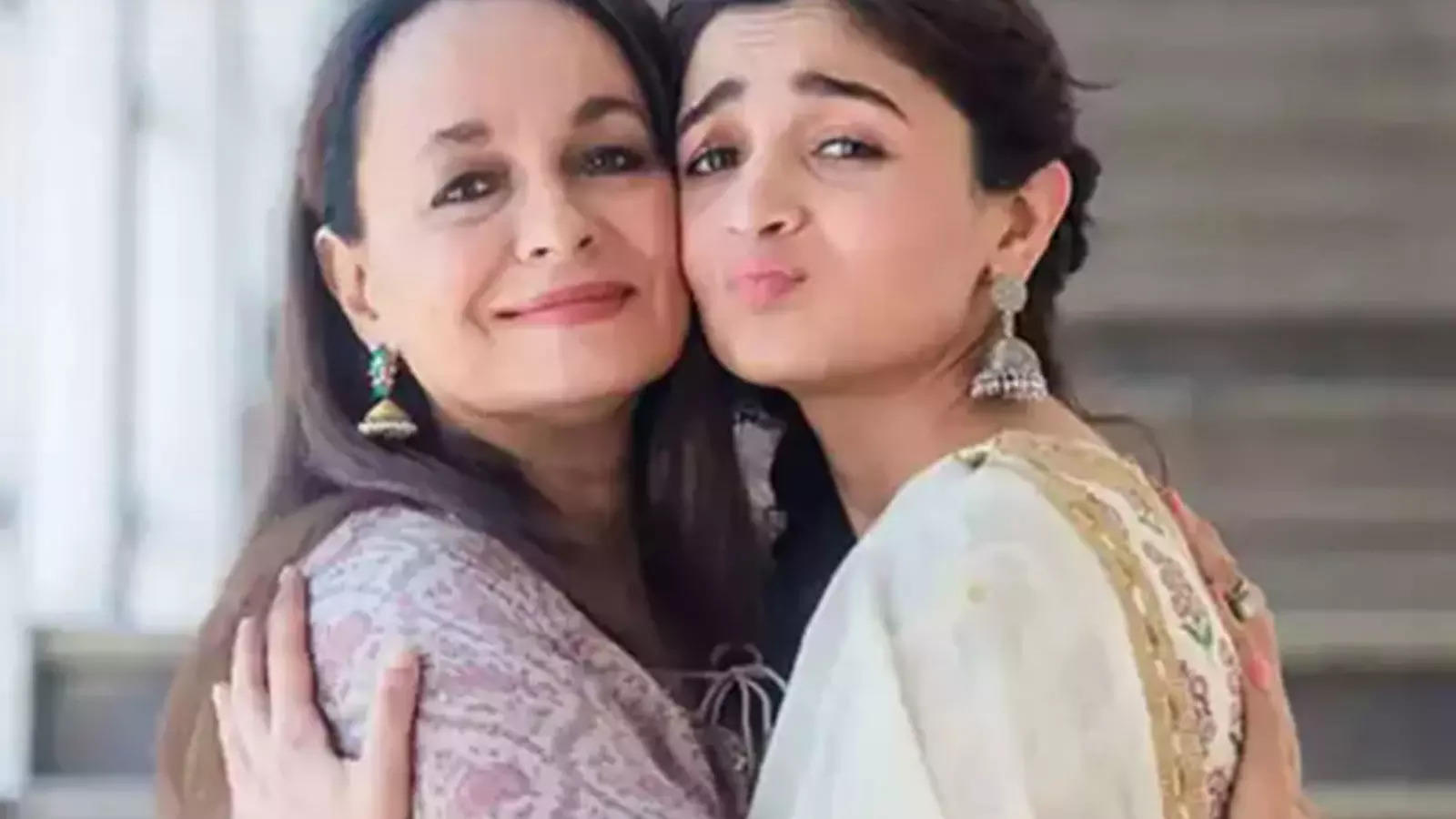 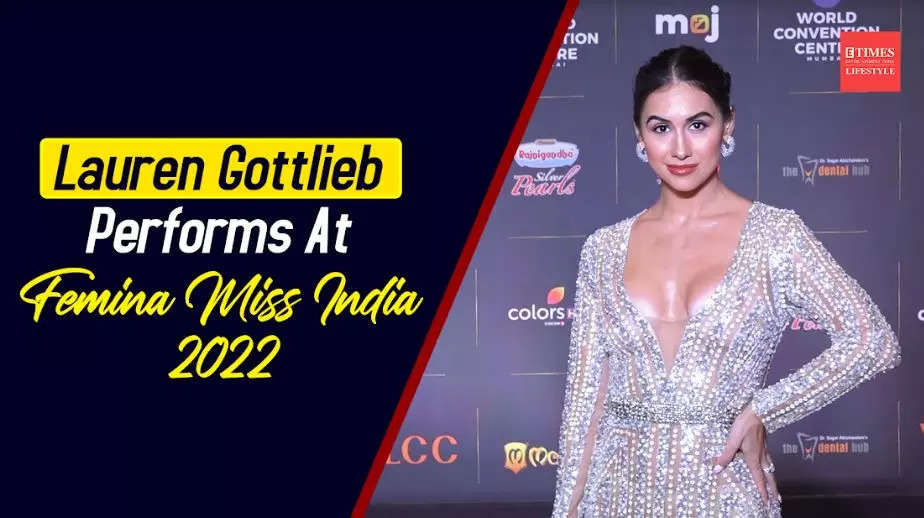 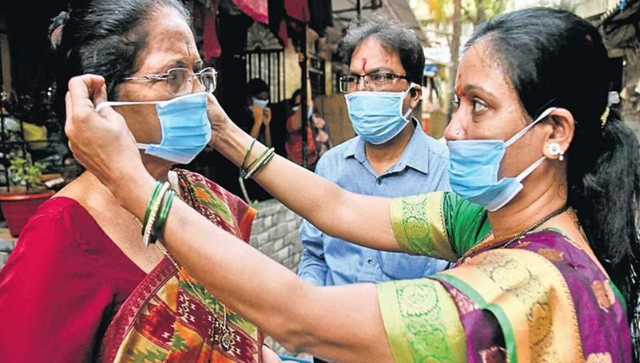