Skip to content
AYODHYA: The wait of centuries has ended, Prime Minister Narendra Modi said after performing the groundbreaking ceremony in Ayodhya for the Ram temple.
Across the country, people remained glued to their television sets as PM Modi performed rituals at the Ram Janmabhoomi, the site of a bitter Hindu-Muslim conflict that lasted decades before being settled by the Supreme Court last year.
Special coverage: Ram temple in Ayodhya
Beginning his speech with “Jai Siya Ram”, the Prime Minister told the gathering that a grand temple will now be built for “Ram Lalla”, the infant Ram, who had been living in a temporary tent for years.
“Many people made sacrifices for the Ram temple. I pay my respects to all of them,” he said in the speech that followed the laying of the foundation for the Ram temple.
He also released a postage stamp to mark the event, an occasion which is also being seen as an ideological victory of the BJP over its rivals.
Live updates: Ram temple ‘bhoomi pujan’
Some of the leaders of the Ram Janmabhoomi movement, including former deputy prime minister L K Advani were not among the 175 people invited to the venue, with the organizers keeping the guest list short because of the threat of Covid-19.
Uttar Pradesh governor Anandiben Patel, chief minister Yogi Adityanath, RSS chief Mohan Bhagwat and Ram Janmabhoomi Teerth Kshetra trust head Nritya Gopal Das were on the dais along with the PM, consecrating the very first bricks that will go into building the temple.
Sending out the message that “Ram is everywhere, Ram belongs to all”, PM Modi said the temple symbolises India’s rich heritage and will be an inspiration to all of humanity.

Despite efforts to eradicate Lord Ram’s existence, he lives in our hearts and is the basis of our culture, PM Modi said.
Citing Lord Ram’s message, he said the more powerful India gets, the more it will be loved and remain peaceful.
“Social harmony was the core principle of Lord Ram’s governance,” the Prime Minister said.
The construction of the Ram temple is an instrument to unite the country, he said, adding that it will lift the economy of the entire region.

“We have to join stones for the construction of Ram temple with mutual love and brotherhood,” he said, asserting that everyone’s sentiments have to be taken care of.
The groundbreaking in Ayodhya was marked by smaller events elsewhere – from the blowing of a conch at a jewellery shop beyond the barricades in Ayodhya itself to more elaborate rituals in Delhi’s Chhatarpur temple complex.

03:23All you need to know about Ram Mandir construction in Ayodhya

Devotees started arriving there around 6am, just after the morning puja ended, temple’s administrator Kishor Chawla said.
“A puja has been going on non-stop for three days. The ‘Ram darbar’ has been decorated. A replica of the ‘shila’ (foundation stone) has been prepared and it will be sent to Ayodhya along with other material,” he said.

Felicitations to all for the foundation laying of Ram Temple in Ayodhya. Being built in tune with law, it defines I… https://t.co/KD2ZngALJD

The Prime Minister arrived in Ayodhya in a helicopter and was received by chief minister Yogi Adityanath.
He offered prayers at the Hanumangarhi temple before travelling the Ram Janmabhoomi site, where he first prayed before the deity of Ram Lalla.
He also planted a parijat (Indian night jasmine) sapling, before the bhoomi pujan began.
In Video:Ram temple will become the modern symbol of our traditions: PM Modi 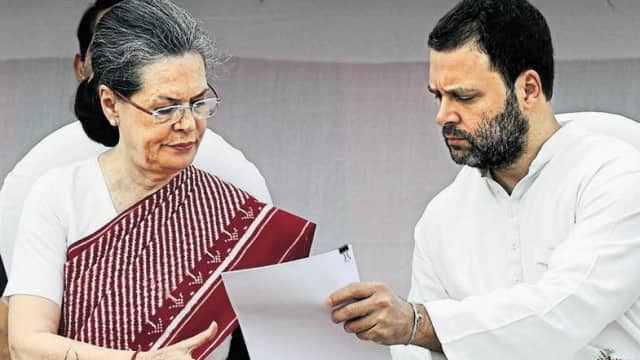 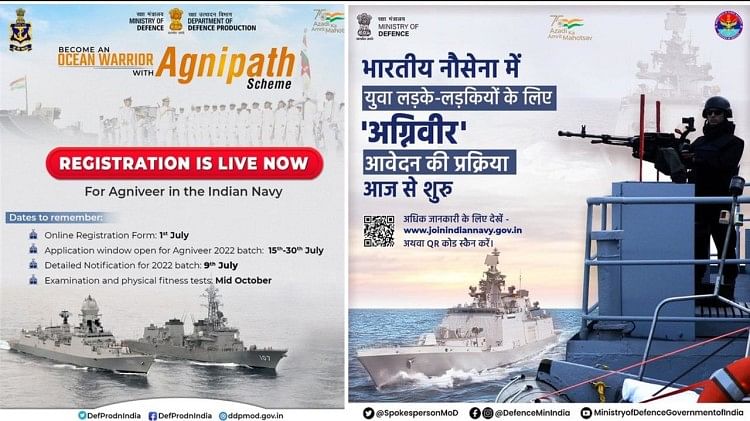 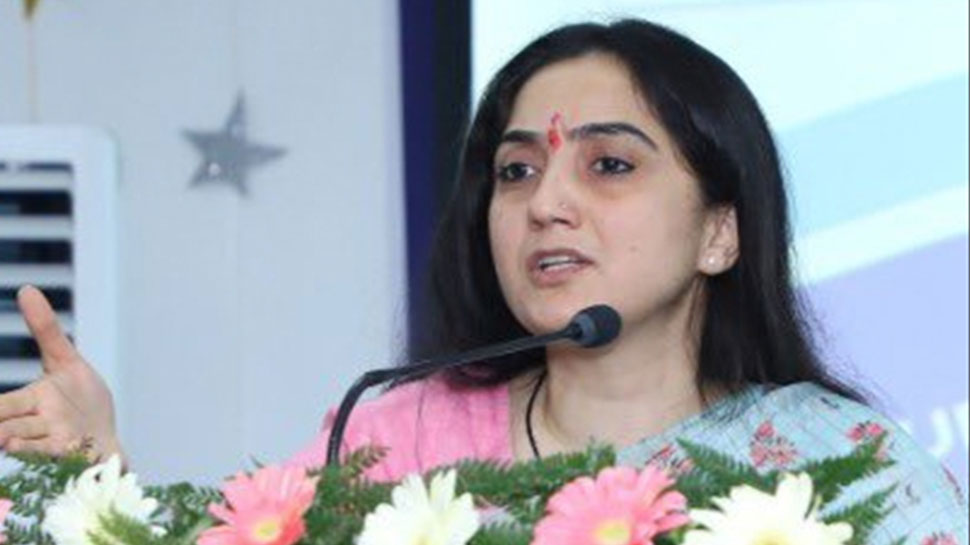 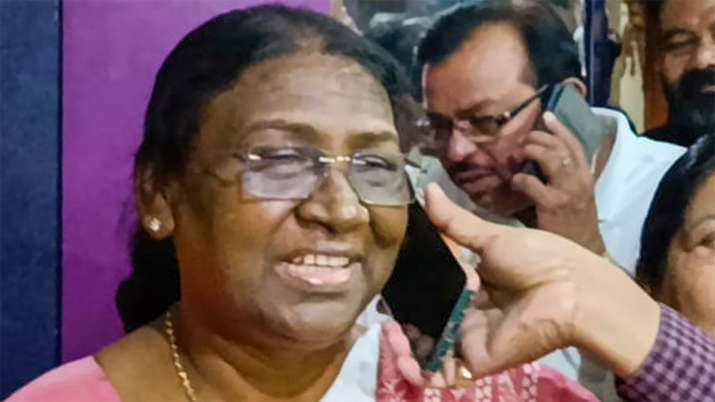 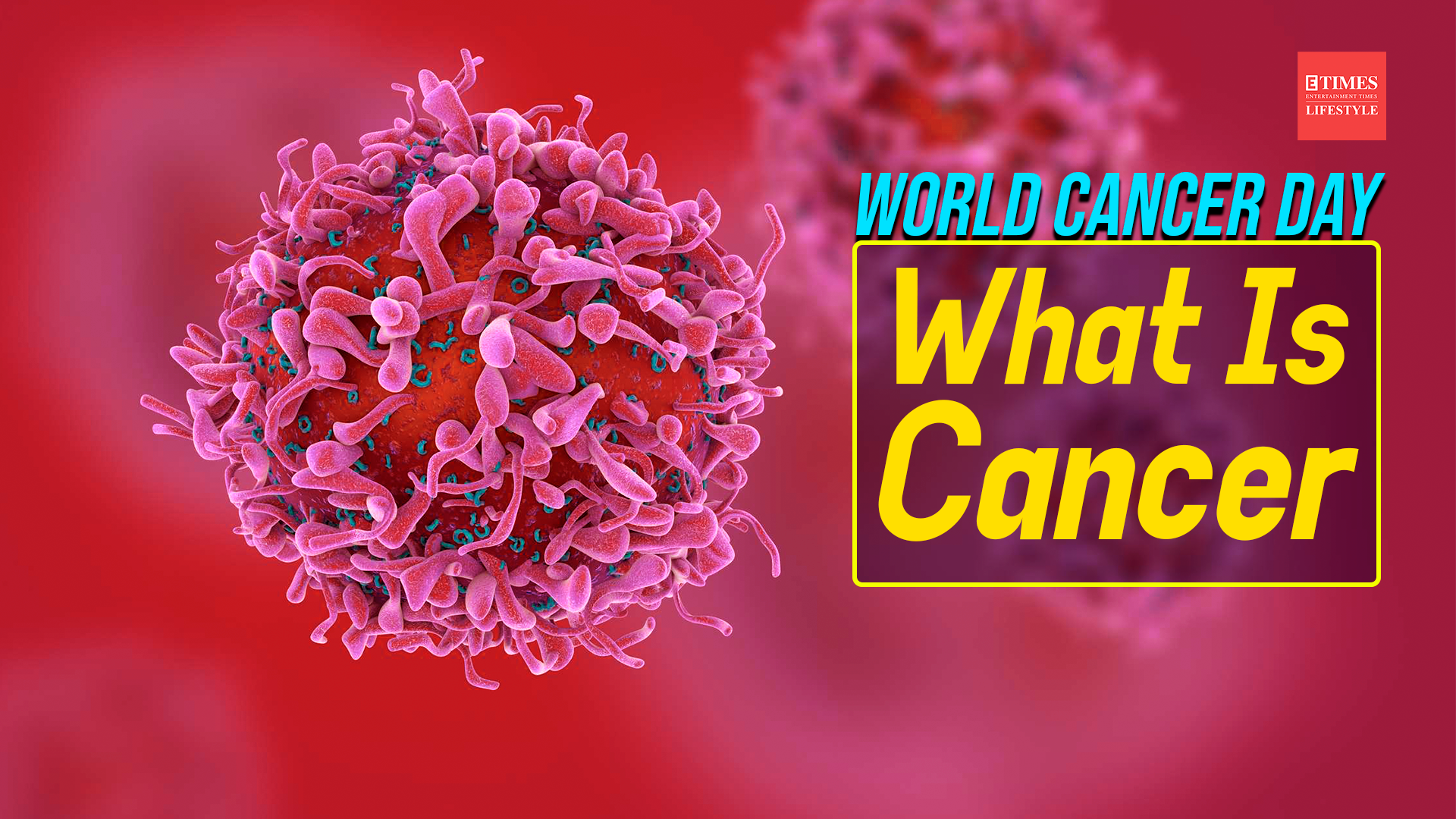 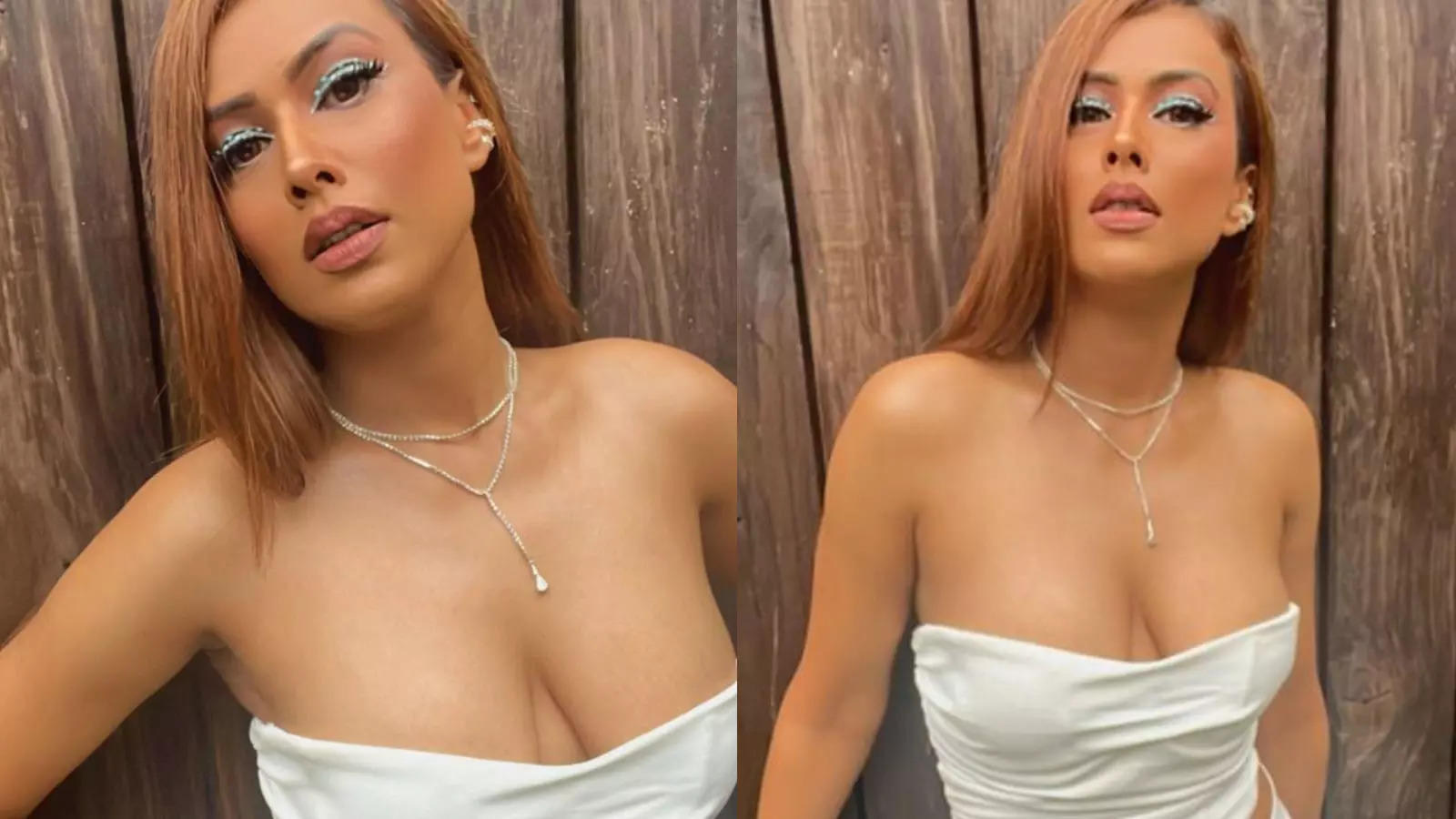